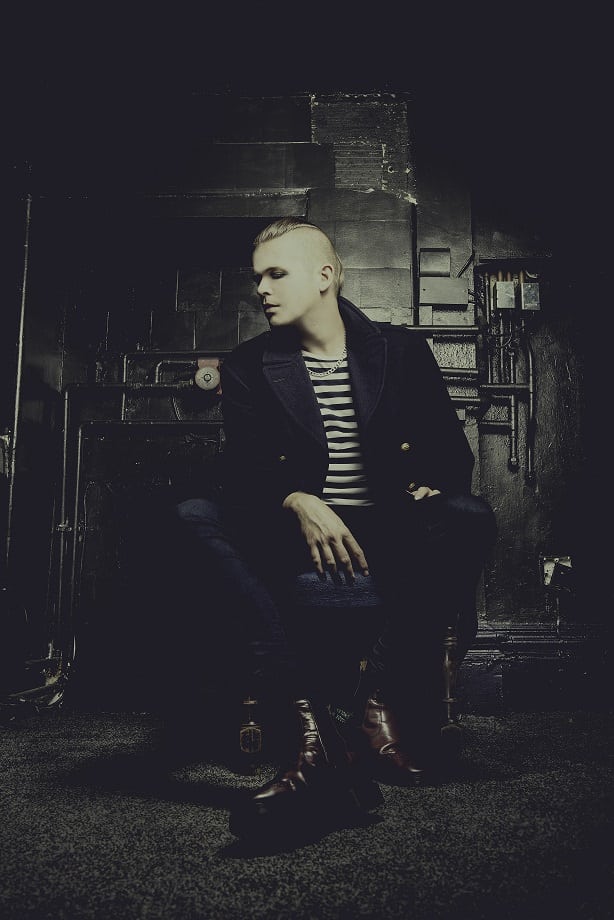 Flamboyant, political and riotously funny, Luke Wright creates inventive poems with loads of heart. Part Essex wide boy, part dandy fop, he writes from the sidelines about small-town tragedies and national farce, then performs his work with snarl and spit.  Since 2006 he has written and performed nine spoken word shows and two verse plays, touring them to top literary and arts festivals from Australia to Scotland via Hong Kong and Bruges.

He’s won a 4Talent Award, a Stage Award, a Fringe First Award, a Saboteur Award, and the NFBC short film competition at the 2010 Cannes Film Festival. He’s been shortlisted for an East Anglian Book Award, an Off-West End Award, and an Amused Moose Award.  Wright has published four books with Penned in the Margins – The Toll, Mondeo Man, What I Learned From Johnny Bevan, and Frankie Vah. He also co-authored a humour book, with Joel Stickley – Who Writes This Crap? – for Hamish Hamilton/Penguin

Alongside his own shows, Luke is John Cooper Clarke’s regular support act, performing to crowds of 2,000 people at venues such as The London Palladium and The Palace Theatre in Manchester.

“His lexical acrobatics are astounding, often motor-mouthed and breathtakingly honest…Go for the wordsmithery, stay for the painful poignancy.” The List

“If any contemporary collection is going to convince the unbeliever that poetry can be a riot of cheek, giggles, boobs, tears and Facebook – while keeping its artistic integrity firmly intact – Mondeo Man is it.”☆☆☆☆☆ Huffington Post

“One of the funniest and most brilliant poets of his generation.” Johann Hari, The Independent

“He must be on some kind of dope.” John Cooper Clarke