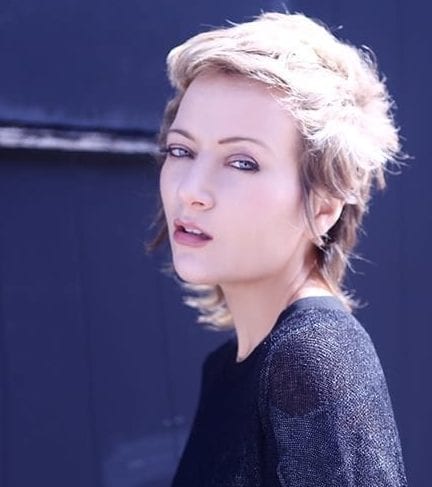 WITH SUPPORT FROM TASHA ROBERTSON

As an in-demand songwriter and acclaimed independent artist, Angel Snow’s road twisted and turned to get to this point.

Of her new sound, Angel says “(The) ambient style is something I’ve always been drawn to, but I didn’t know if I could pull it off myself. While making Magnetic, I realised that I could. That revelation was a game-changer for me. It’s a dream that finally came to fruition.”

TICKETS ON SALE THROUGH OUR SECURE ONLINE BOOKING SITE: www.ticketsource.co.uk/date/600472 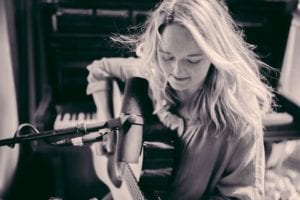 Tasha Robertson is a singer-songwriter based in Essex crafting Americana-tinged indie folk songs. Delicate yet playful, the music she makes captures both the sweetness and fragility of everyday existence, and echoes the sounds of contemporaries such as Kate Nash, Ingrid Michaelson and Gabrielle Aplin.

Tasha has shared stages with the likes of Jeffrey Martin, Elles Bailey and Steve Young, garnering plaudits from fellow performers and gaining new fans at every show. She receives continued support and airplay from BBC Introducing and, with a string of full-band performances and studio sessions planned for the start of 2019, this captivating songstress eagerly anticipates a bright and busy year.